Most people think networking happens at bars and conferences. That model of networking is outdated. Modern networking happens on the internet. By writing you attract people and opportunities. Skip the networking event and devote three hours to writing instead. Online networking is more effective, even though it’s more passive than traditional networking because instead of spending money and time talking to mid-level associates at hit-or-miss conferences, you can write and publish your best ideas online and make the best people come to you.

As Andrew Chen, a partner at Andreessen Horowitz once wrote:

“Writing is the most scalable professional networking activity – stay home, don’t go to events or conferences, and just put ideas down. Building your network, your audience, and your ideas will be something you’ll want to do over your entire career. Think of your writing like a multi-decade project.

The Internet is the best matching tool created in human history. It’s connected buyers and sellers on eBay, artists with their fans on Spotify, and writers and like-minded people on all kinds of websites.

Writing is an increasingly important skill.

Writing well is an essential skill in a remote-work world. Due to the success of remote-friendly companies like Stripe, Amazon, and Basecamp, entrepreneurs are learning that writing improves the quality of a company’s decision making. Speaking only helps people who can hear the person talking, but a written document can be read by everybody in the company.

At Basecamp, employees write a summary of what they worked on every day, and it’s shared with everybody in the company. At Amazon, Jeff Bezos asks people to write six-page memos instead of pitching slide decks so people can solidify their ideas before they present them. And at Stripe, employees write to improve the rigor of their thinking and benefit future employees, so they can understand why the company works like it does when their tenure begins.

Talented writers are well-positioned for a remote work world.

Writing doesn’t need to be a solo process. It can be social and dynamic.

Most people have an outdated idea of what it means to be a writer. I call this the “Thoreau Model.” They think that writers are loners. They escape society, wander into the forest, and live in a cabin for three years as they pore over their sacred tome. Well, guess what. Walden was published in 1854. Solitude worked well for Thoreau but it won’t work for online writers.

I use an active, social, and collaborative approach to writing. Most of what I “write” doesn’t even happen on the page. It happens while I’m away from the computer, when I’m in the line at the grocery store, waiting at the airport, or speaking with friends.

Don’t discount the feedback you receive from routine conversations. Test your ideas out on intelligent friends, and don’t be afraid to state the obvious. If an idea consistently surprises somebody, it’s probably good, but if people look bored or confused when you’re sharing an idea, you should either drop it or communicate the idea differently.

Many writers wait until they publish a blog post to share an idea with somebody. I do the opposite. I share my ideas as much as I can and run them through numerous filters. I move from conversations, to tweets, to emails, to blog posts. Each medium provides a different layer of feedback. By the time I’ve published a blog post, I’ve run the ideas through 3-5 filters, and each time I receive feedback, I keep more of what resonates and less of what doesn’t. Publishing articles online is like a conversation, and now that it’s free to create and distribute ideas, everybody can receive feedback on their ideas at scale. Best of you don’t need a big audience to benefit from the wisdom of crowds you’ll find on the Internet.

You’re already doing most of what you need to do to become a successful writer.

If you want to write more, you need to get more mileage out from small chunks of writing. Capture as many of your best ideas as possible. When you have an epiphany, don’t expect yourself to remember it. Write it down as fast as you can, or if you’re on-the-go, use Siri to transcribe your ideas for you. In fact, if you write emails, text friends, or use social media, you’re already sharing many of your best ideas with other people.

Write down the best things you learn every day and save the best emails you sent to colleagues at work. If you can’t capture your ideas every day, write a review at the end of every week with lessons you want to carry into your future.

Then, when you sit down to formally write, you’ll have an arsenal of ideas at your disposal — which is the fastest way to cure writer’s block.

School teaches us that you have to be an expert on a topic before you write about it. You need years of working experience and a number of college degrees. This isn’t true.

You don’t need to know everything about what you’re writing about before you start writing. Writing is the way you learn about a topic as you develop your expertise.

If you’re looking for a playbook, follow the Big Fish, Growing Pond strategy:

2) Learn obsessively about that industry

3) Share the best of what you learn by writing online.

Don’t chase the people you want to meet when you can attract them instead.

By writing online, you’ll lose the “outbound” perspective and adopt an “inbound” one. The paradigm flips once you have a following around your ideas. Once you attract a critical mass of like-minded individuals, you can attract opportunities instead of searching for them. It’s about the quality of readers you attract, and about the relationships you build with people around the world, based on the quality of your ideas.

People think they’re late, even though we’re still living through the early innings of the Internet. They under-estimate the benefits of writing for a relatively small number of like-minded people. If you can write consistently well about a topic nobody else is writing about, you’ll find tons of opportunity.

Zero competition is the fast track to building an online audience, so write about topics nobody else is writing about. Writing about the topics that ignite your soul and make your heart beat faster is the best way to do that. 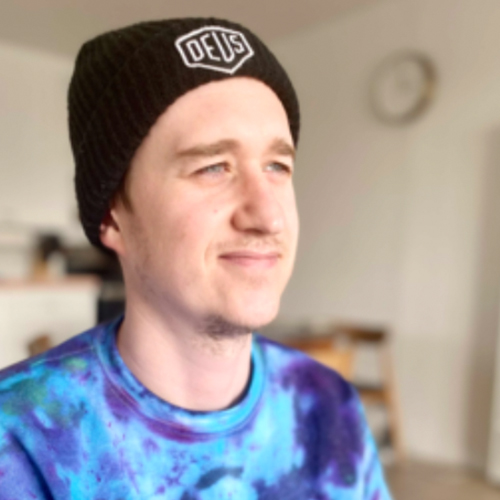 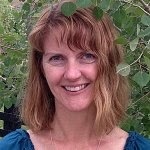 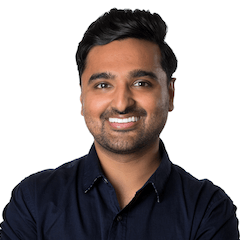 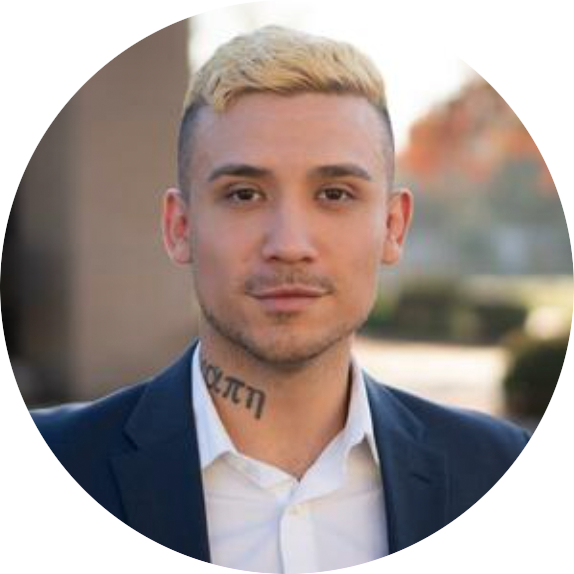 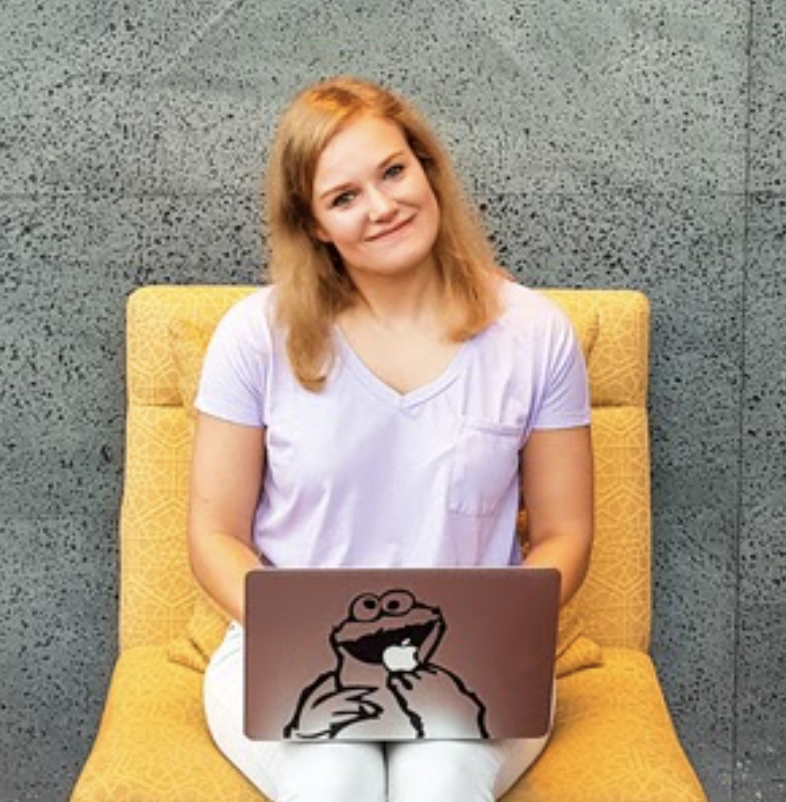 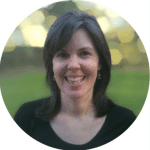